Generating Attention on a Critical Issue 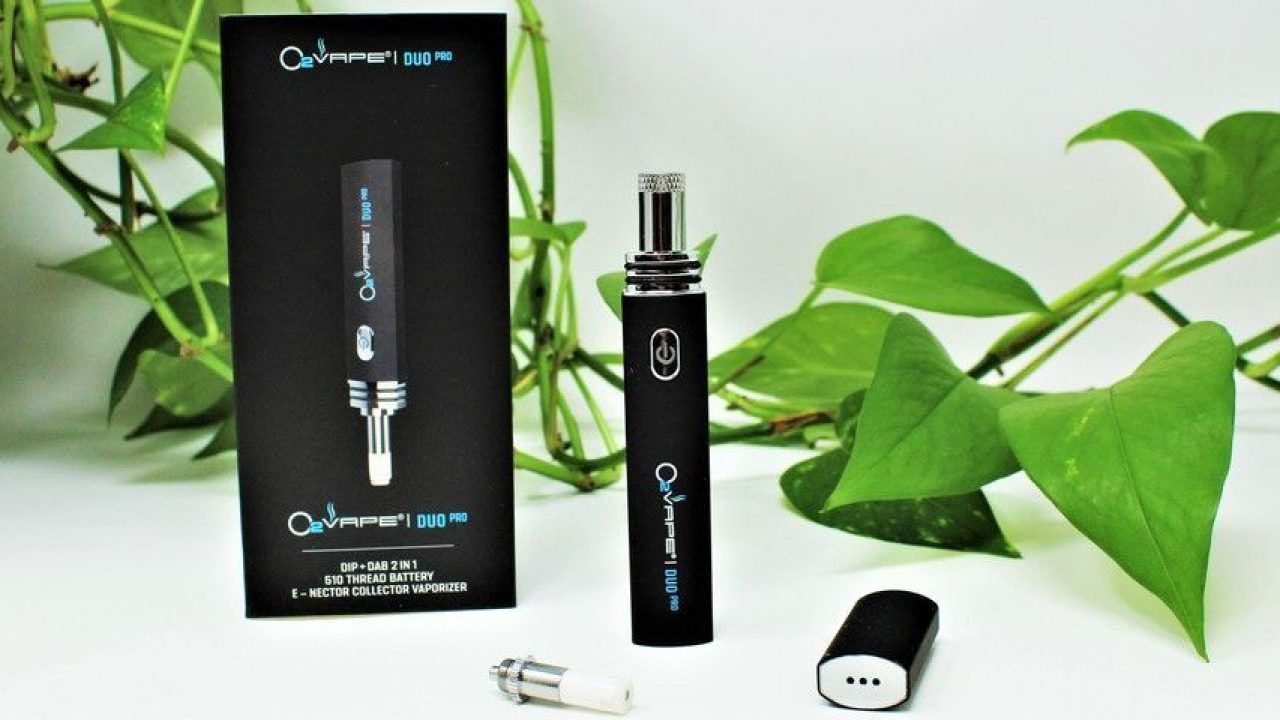 Our Journey Through PR with O2VAPE:

In December 2020, the U.S. Congress passed a much-needed stimulus package as the coronavirus pandemic lingered. But slipped into the bill was a little-known act with wide-ranging repercussions for the cannabis vaping industry. The Preventing Online Sales of E-Cigarettes to Children Act modified the 1949 Jenkins Act to categorize all components and elements used in ANY vaporizing device as a cigarette, forcing shippers to comply with stringent rules, including registering with the U.S. Attorney General and maintaining and reporting addresses and quantities of products. If interpreted literally by the United States Postal Service, the law would make it difficult or in some cases impossible for cannabis vape companies to deliver products to their customers.

Set to take effect in April 2021, the “vape ban” provision as it came to be known was receiving little attention from cannabis and mainstream media, even though it was about to endanger a multi-billion dollar industry. Leaders at O2VAPE, a leading developer of high-quality, portable cannabis vaping products for recreational and medicinal consumers, were understandably alarmed, and contacted The 9th Block with a specific goal of raising the profile of this measure and influencing public opinion against it. Working in conjunction with the company’s lobbyist in Washington, D.C. The 9th Block developed a two-pronged approach to increasing awareness about the bill. First, we would sound the alarm about the law among the cannabis trade media to reach those businesses and consumers potentially most impacted when the law takes effect. Second, we would develop a compelling op-ed on behalf of O2VAPE’s CEO and secure its placement in multiple publications.

As a result of The 9th Block’s efforts, the “vape ban” story went from barely registering a blip with cannabis media outlets to becoming a lead story on many websites. Outreach conducted by The 9th Block resulted in articles in MjBiz Daily, WeedWeek, Hemp Industry Daily, The Rooster, and others. In addition, op-ed pieces were placed in Cannabis Business Executive, Benzinga Cannabis and Cannabis Prospect Magazine. Most important, the increased attention helped to generate activism among the cannabis community to influence decisions in Washington, and as of Summer 2021 the United States Postal Service has delayed implementation of the law.